Hungarian Preeminent Street Clown. His performances feature hilarious interactive and visual comedy, along side world class acrobatics. Imre’s shows last 20 to 45 minutes and are ideal on stages, at public events and in exhibitions. Imre has performed in 13 countries over 4 continents. 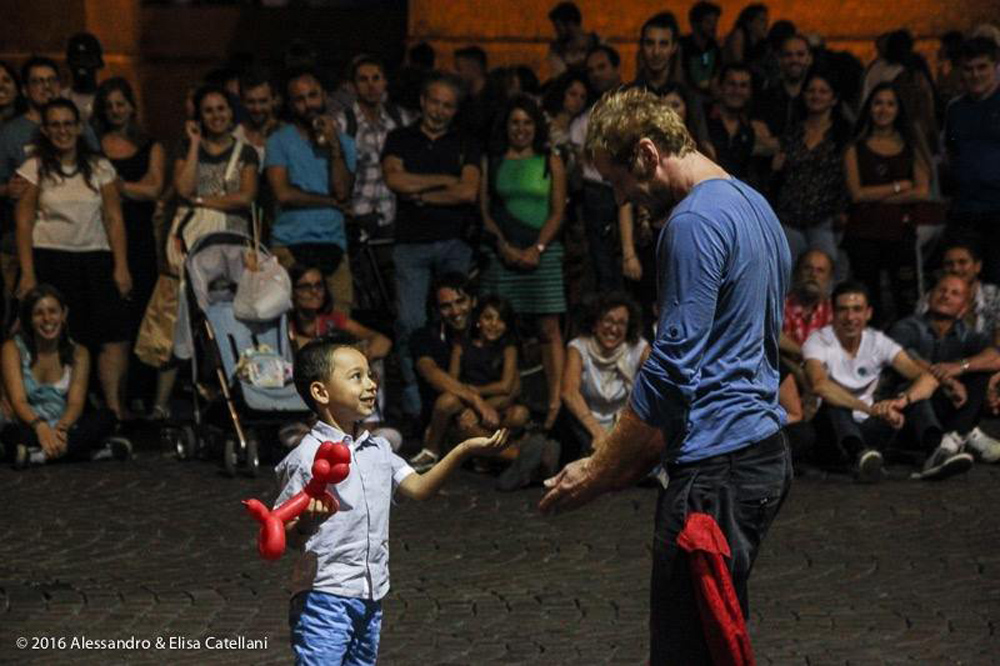 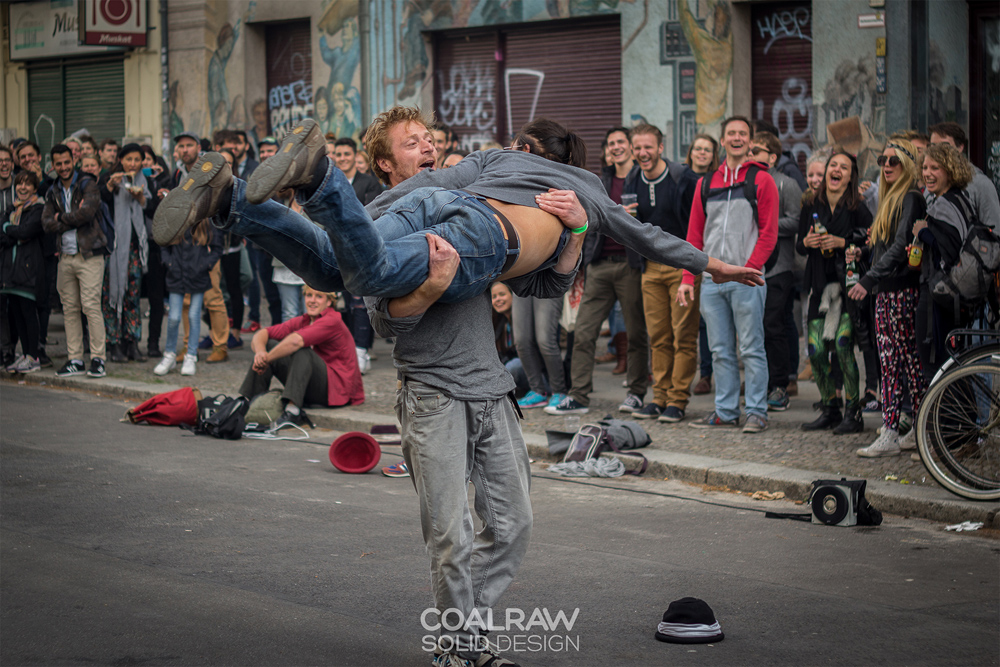 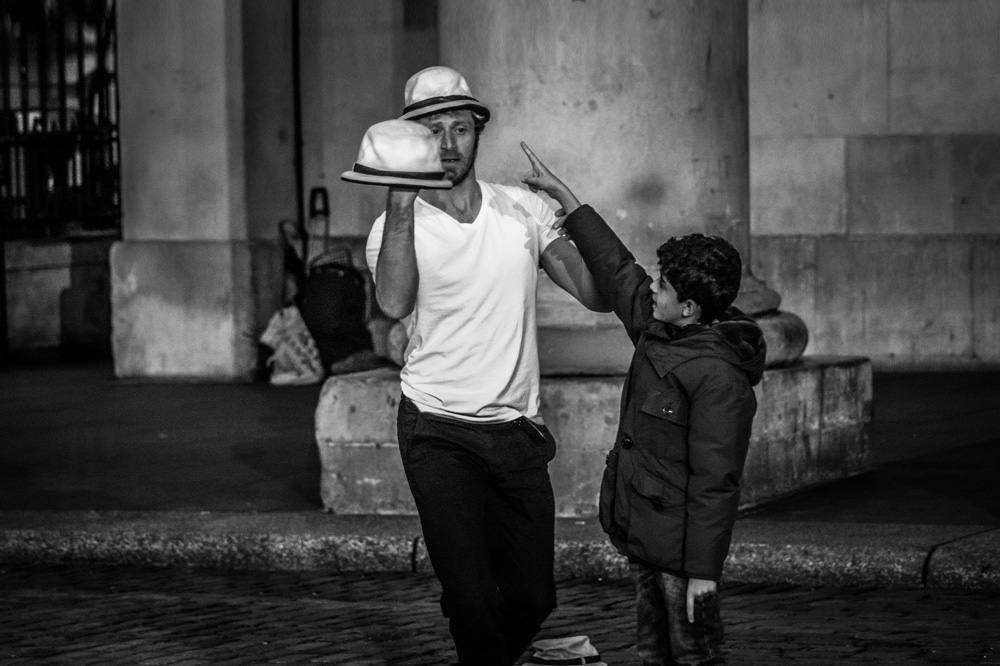 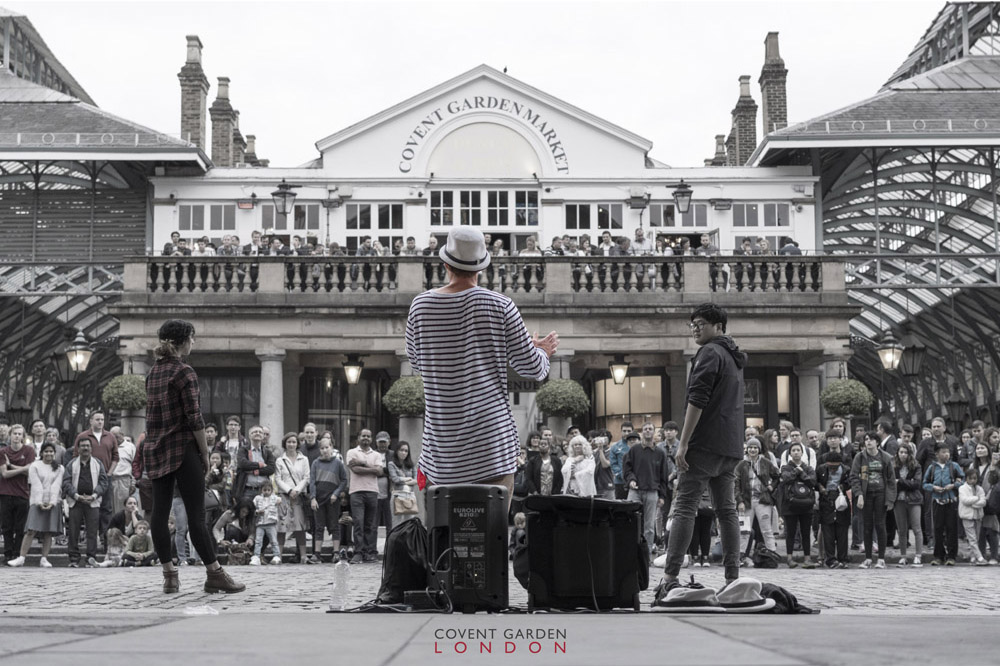 –  Every situation is a new beginning. Each engagement creates an improvised Moment of laughter and friendly fun. Allow Imre to take you on a playful journey of love punctuated by impressive acrobatics stunts, and hilarious interactive comedy. Audiences scream in laughter as volunteers become the heroes of the show. From the street to the grand theatre, Imre’s spectacles are perfect for audiences of all ages and languages.

– Imre started his career as Olympic gymnast at the age of 8 and was selected in the junior national league at age 12. Later he became a national champion in his native Hungary. At the age of 19 Cirque Du Soleil gave him the opportunity to take part in the artistic development program at their Montreal headquarters, before he joined production “The Midnight Sun”. In addition to his early work as an aerialist, Imre trained in Clown full and bouffon, under the master Philippe Gaulier in Paris.

Imre has collaborated with numerous dance and circus companies, toured theatres, street festivals and big tops throughout Europe. Imre resides in London UK, where he performs regularly in the world Famous Covent Garden.